How Do You Make A Commitment In A Relationship 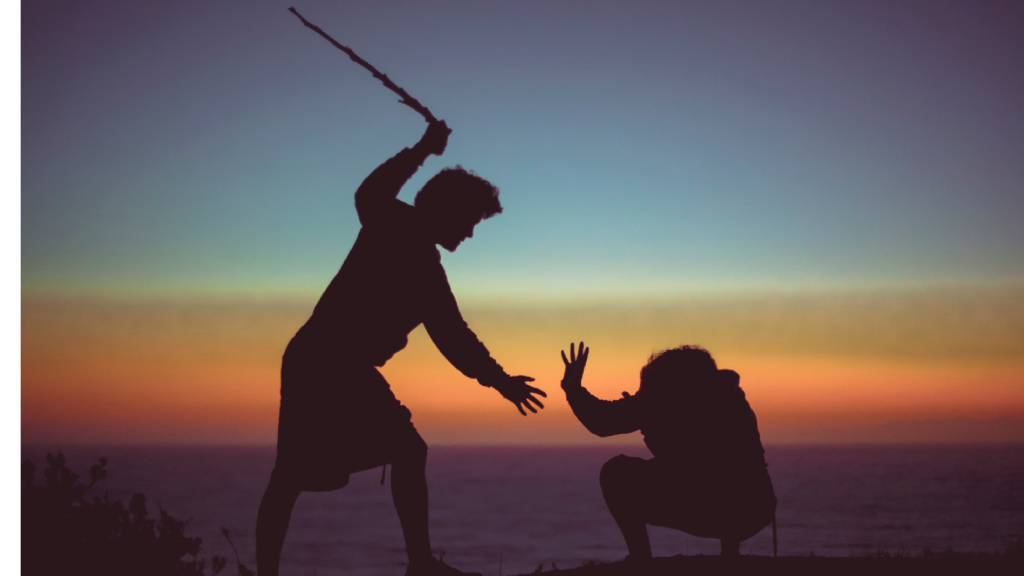 We conceive of a relationship as a static thing and believe we can form ourselves into a “relationship” rather than be in a process of relating. We say, “We are now in the relationship of marriage. Let’s work on each person so they can conform to their part in this relationship arrangement.” This takes the wonder and magic and evolutionary potential out of what can happen when two or more people relate to each other from a place of truth. 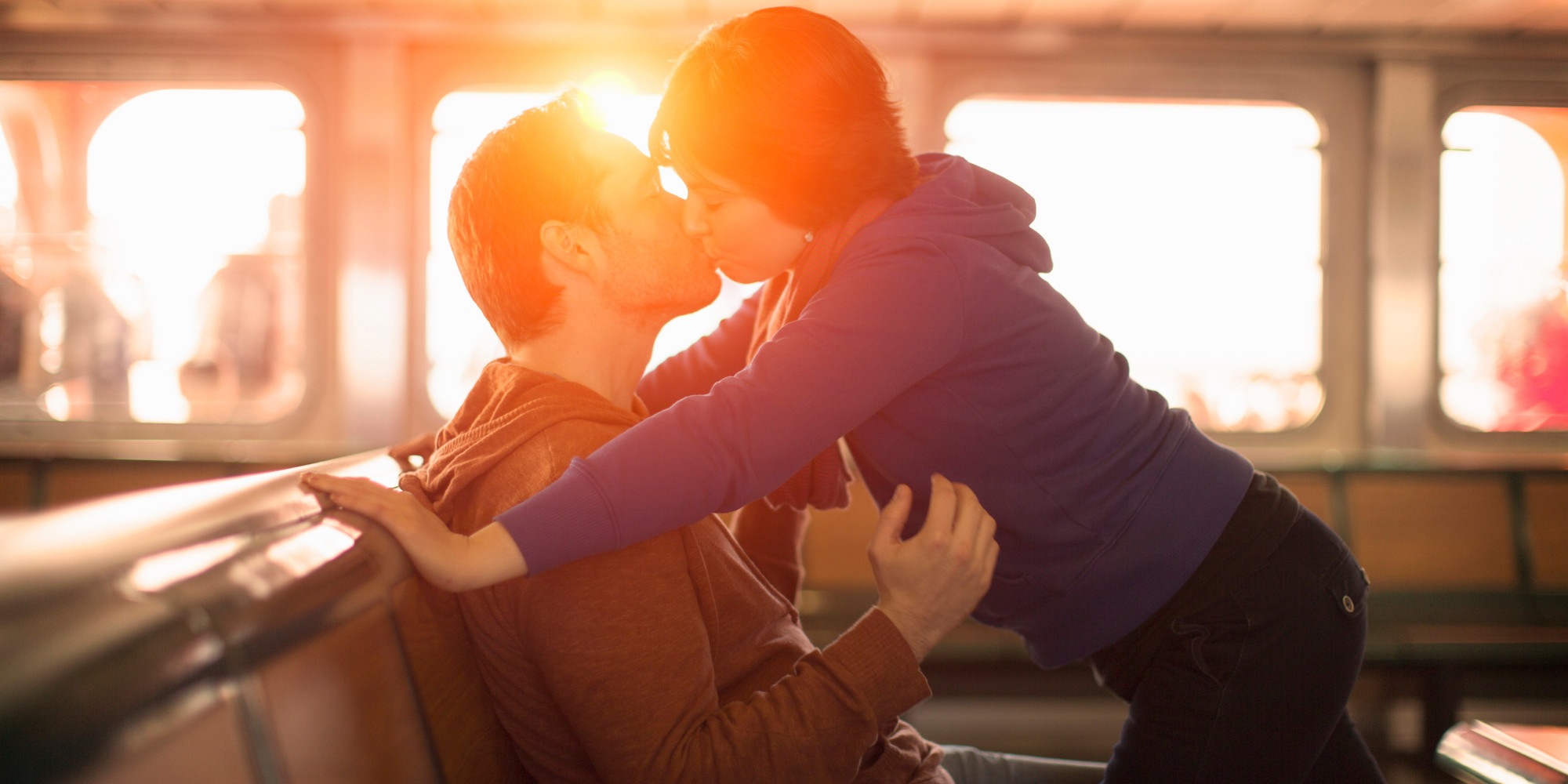 Relationships are a grand experiment. They are going into the unknown. They are coming into the present moment with themselves in relation to another.

Because they open up more perspectives than just your own perspective, they open up a larger picture of reality, and therefore more opportunities for evolving. It is much harder to maintain a distorted picture of reality within a relationship with another person. Although it’s also true that two people can interlock with each other’s emotional defense systems and reinforce them for each other. But usually, sooner or later these defense systems will come in conflict with each other.

We don’t know how relationships are supposed to be. And we don’t know how any particular relationship is supposed to be. It’s a process of discovery. For this kind of conscious and evolved relationship to work, each party has to approach it with no investment in receiving something in particular, other than whatever turns out to be true. In other words, they can’t be leaning on the relationship to make themselves whole. Or at least they must be unattached enough to the outcome so that they are willing to expose where they are leaning on it, in the process of their own personal growth. 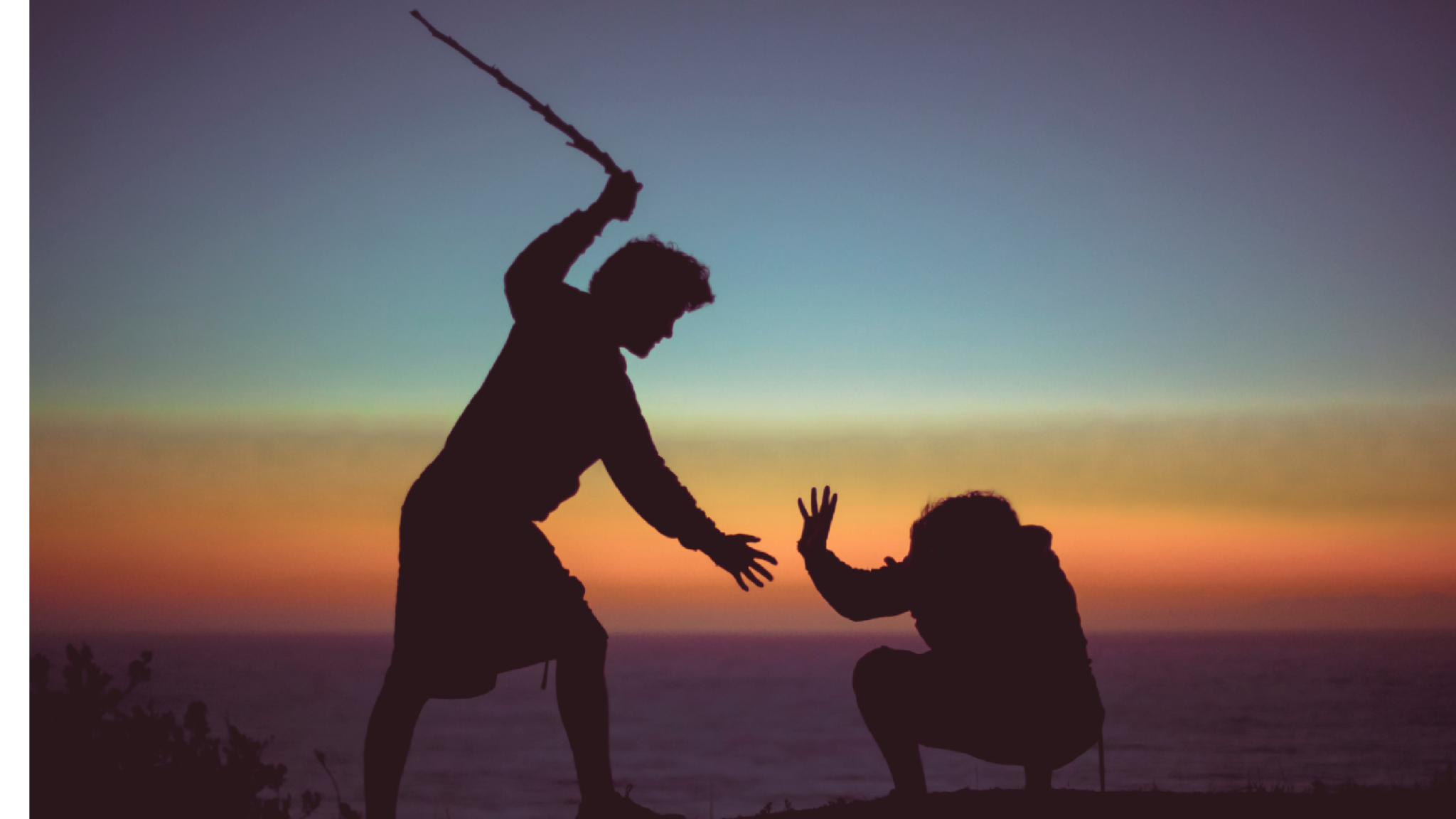 Many people see allowing a relationship to be what it is, rather than making a commitment to a form, as lacking instability and security. But what I’m describing is a more evolved form of stability, based on a commitment to what is true between each other, rather than a commitment to an agreed-upon form. This puts the whole process in the hands of a larger source (the Divine, the Universe, God, or whatever you want to call it), which opens things up in ways beyond human imaginings, and outside of the control of our emotional defense systems.

A major reason people get invested in locking themselves and others into some kind of form is to compensate for unconscious, early-childhood, limiting decisions they have made, often having to do with not being lovable, valuable, worthy of respect, safety, and so on. And they try to make relationships solve that for them.

A committed, healthy relationship is where the connection of love between each person is acknowledged, and there is a commitment to be true to that love, and the particular form that is actually true for them. The form that ends up being true could very well fit into a marriage kind of form, or it may not. It may be developing some completely different kind of form of relationship. 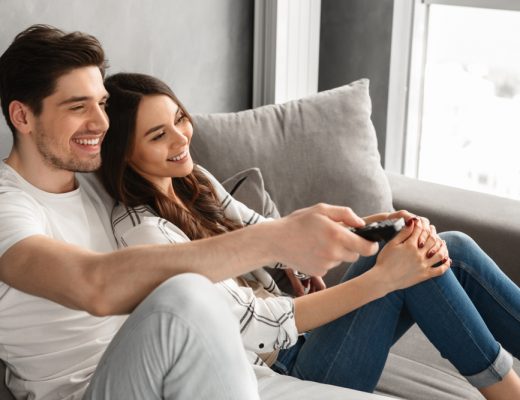 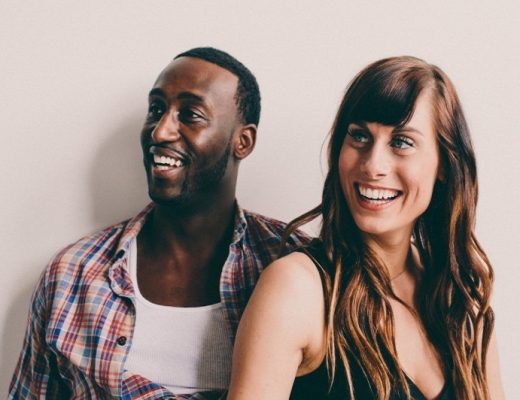