A Complete Breakdown Of Cannabinoid Effects 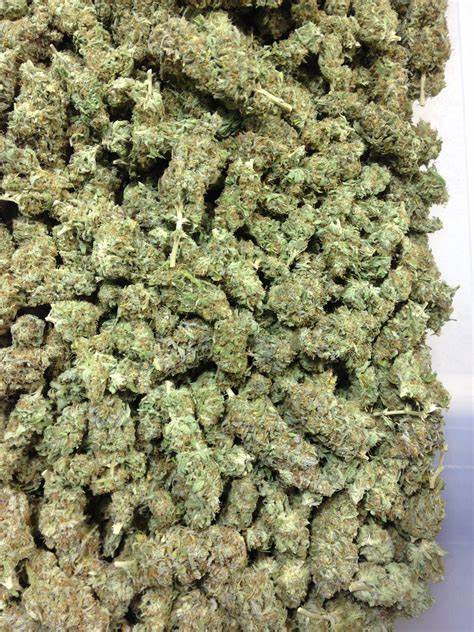 We all know that the primary selling point of any hemp product is the fact that it contains an ample amount of CBD. In fact, the compound CBD is so popular that the terms “hemp” and “CBD” are often used interchangeably for marketing purposes. But, as hemp’s popularity continues to soar, researchers and enthusiasts alike are beginning to take a closer look into the other compounds that exist in the hemp plant, especially cannabinoids. 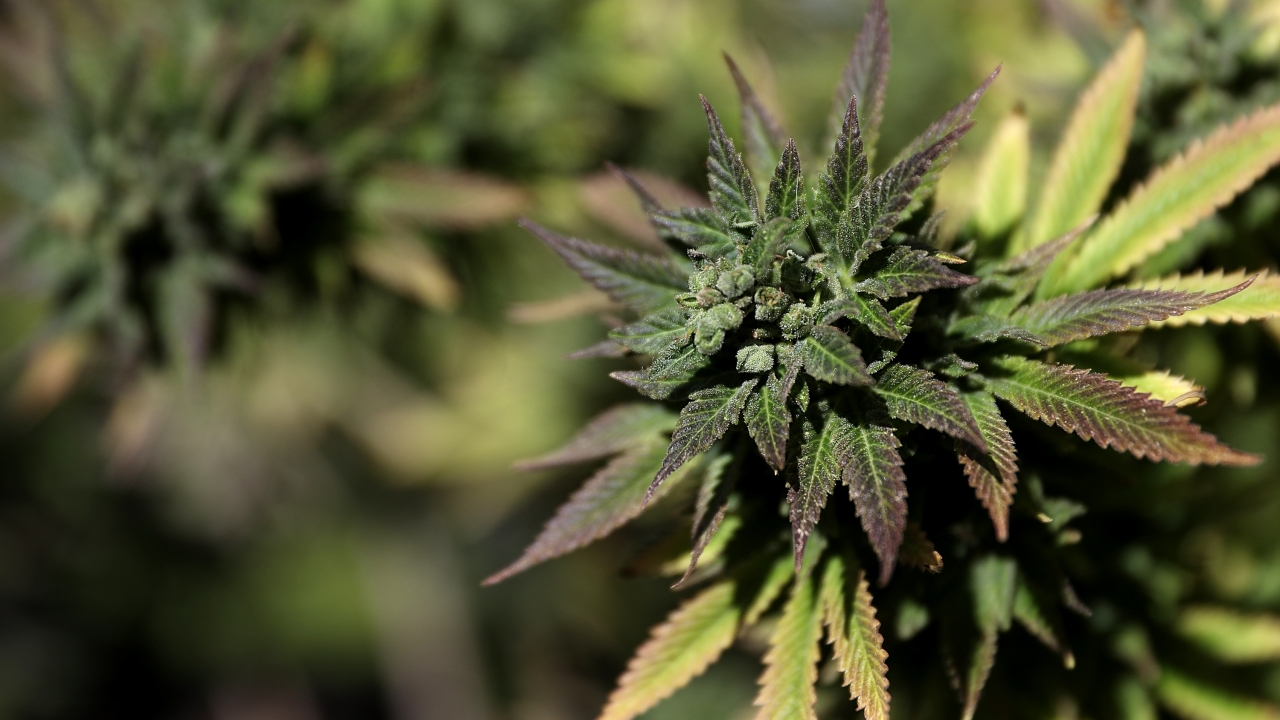 Before we break down the main cannabinoids found in hemp, it’s important to have an understanding of what cannabinoids are, how they work and what makes them so unique from other classes of plant compounds. Cannabinoids exist in plants that don’t belong to the cannabis family, but in a much smaller variety and smaller concentrations. This is why those who are seeking out cannabinoids should stick with hemp.

In theory, the wider the variety of cannabinoids you consume, the more the endocannabinoid system can receive what it needs to function at its highest potential. Further, cannabinoids have synergistic properties, meaning that when taken all together, they become more bioavailable, and therefore, increasingly effective.

Prominent Cannabinoids in the Hemp Plant

Now it’s time to discover the most prominent cannabinoids that are found in the hemp plant. Be aware that for the majority of the ones listed below, researchers are only starting to really study what these cannabinoids can do, and so as time goes on, it’s almost certain that we’ll discover even more fascinating properties that they possess.

So, why oes CBD seem to be so much more popular than other cannabinoids? Well, the main reason is because it’s the leading compound in hemp. There’s a higher level of CBD than any other cannabinoid in the plant by far. This means that it is easier to extract and easier to study independently from the other compounds in the plant material.

Because CBD has been so widely studied, most of us are aware of its unique properties. Currently a lot of research exists on the many ways in which CBD may be used therapeutically. We know that it could potentially help with stress management, pain management, digestive health, cognitive health, and other types of wellness factors.

CBG is starting to have its moment, as recent studies have shown that this cannabinoid has some pretty spectacular properties of its own. The most frequently noted properties of CBG revolve around bladder health, glaucoma, skin conditions and stress. CBG seems to possess strong antibacterial properties as well.

CBC is just starting to get some attention as it’s being studied more intently than ever before. As of now, studies suggest that CBC may have profound effect on inflammation, including inflammation of the gut, which can lead to a wide range of digestive ailments. CBC may also have anti-microbial activity, which may be highly useful.

More hemp enthusiasts have been seeking out CBN specifically, as this compound is associated with relief from issues pertaining to stress and sleep. It’s known as the calming cannabinoid, and so it’s not that surprising that it’s becoming extraordinarily popular. CBN was one of the first non-CBD cannabinoids to be turned into its own isolate product due to the potential of its unique variety of properties.

THC, the psychoactive compound found in cannabis, is also a cannabinoid. Before we get into its properties, let’s clear some things up. THC is the reason why marijuana use is illegal according to federal law. That is because the marijuana plant contains a high concentration of THC.

However, in hemp, there’s no more than 0.3 percent of this psychoactive compound. This is far too small an amount to get a person high, which is why the hemp plant is legal, while marijuana is not.

Even the trace amount of THC in the hemp plant can allow you to experience its properties, because of the synergistic nature of cannabinoids which we discussed earlier. Also, it looks like THC does have some pretty interesting properties. Primarily, THC has been studied for its effects on pain as well as nausea and vomiting. But that’s just the tip of the iceberg so-to-speak. THC may offer mood-lifting effects because of the way in which it interacts with the cannabinoid receptors that regulate the secretion of neurotransmitters in the brain.

Now that you have a deeper understanding of the most prominent cannabinoids in the hemp plant, let’s dive into the ways in which you can experience their properties while you maintain your daily hemp regimen.

First of all, it’s important to know that many CBD products on the market already contain these cannabinoids in addition to the CBD itself. There are three types of hemp extracts: CBD isolate, full spectrum, and broad spectrum.

CBD Isolate: As the name implies, pure, concentrated CBD, which means that it doesn’t contain any other cannabinoids that exist in hemp.

As the name implies, pure, concentrated CBD, which means that it doesn’t contain any other cannabinoids that exist in hemp. Full Spectrum: Boasts the complete variety of compounds in hemp, including all of the cannabinoids listed above, as well as other compounds like terpenes and flavonoids.

Boasts the complete variety of compounds in hemp, including all of the cannabinoids listed above, as well as other compounds like terpenes and flavonoids. Broad Spectrum: Is simply the THC-free alternative hemp extract.

If you wanna reap the most potential benefits from as many cannabinoids as possible, full spectrum hemp products are the obvious choice. Not only do they give you as many cannabinoids as possible, but they allow for the “entourage effect” to take place. This refers to the profound synergistic effect that occurs when you take in the plant’s entire chemical composition.

There are also more cannabinoid isolates hitting the market that can be incorporated into your daily routine on top of your standard CBD products. These are ideal for those looking to consume a high amount of a particular cannabinoid because its properties are particularly useful to that individual. Bear in mind though that these isolate products can be relatively pricey.

For anyone trying to get more out of your hemp experience, it might be time to consider incorporating as many cannabinoids as possible into your daily routine. While CBD can be particularly useful all on its own, other cannabinoids may not only add additional properties, but also boost each other’s effectiveness and bioavailability.

If you want to consume as many cannabinoids as possible, we suggest that you opt for a full spectrum hemp product which naturally contains the complete array of compounds found in the plant material. 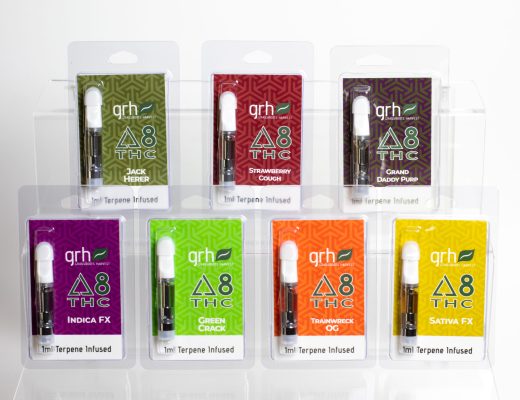 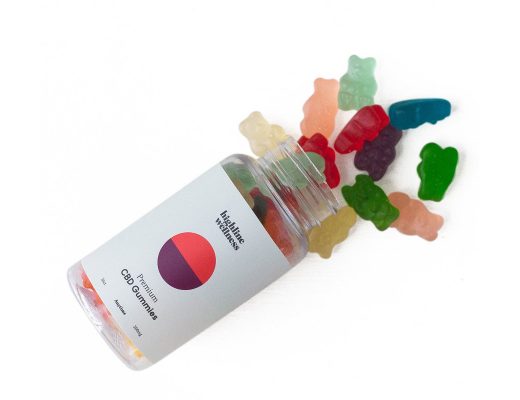