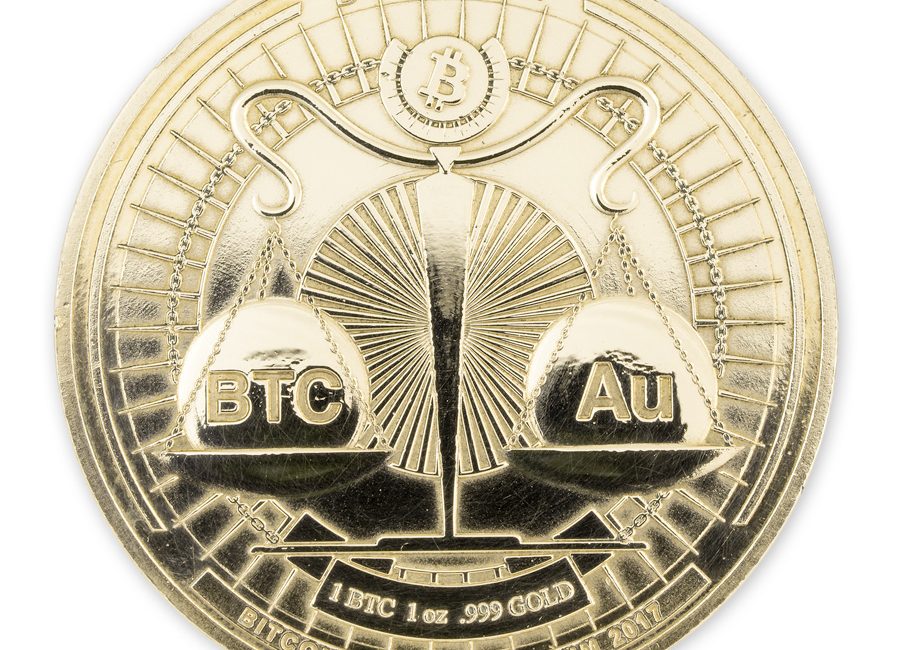 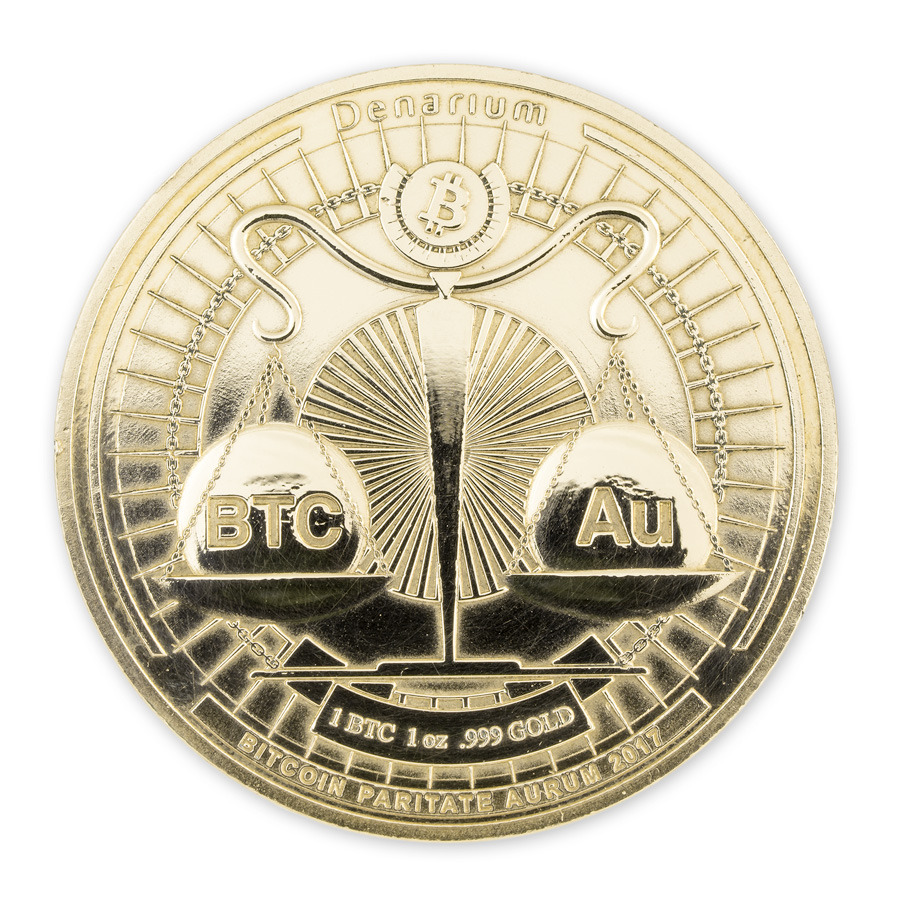 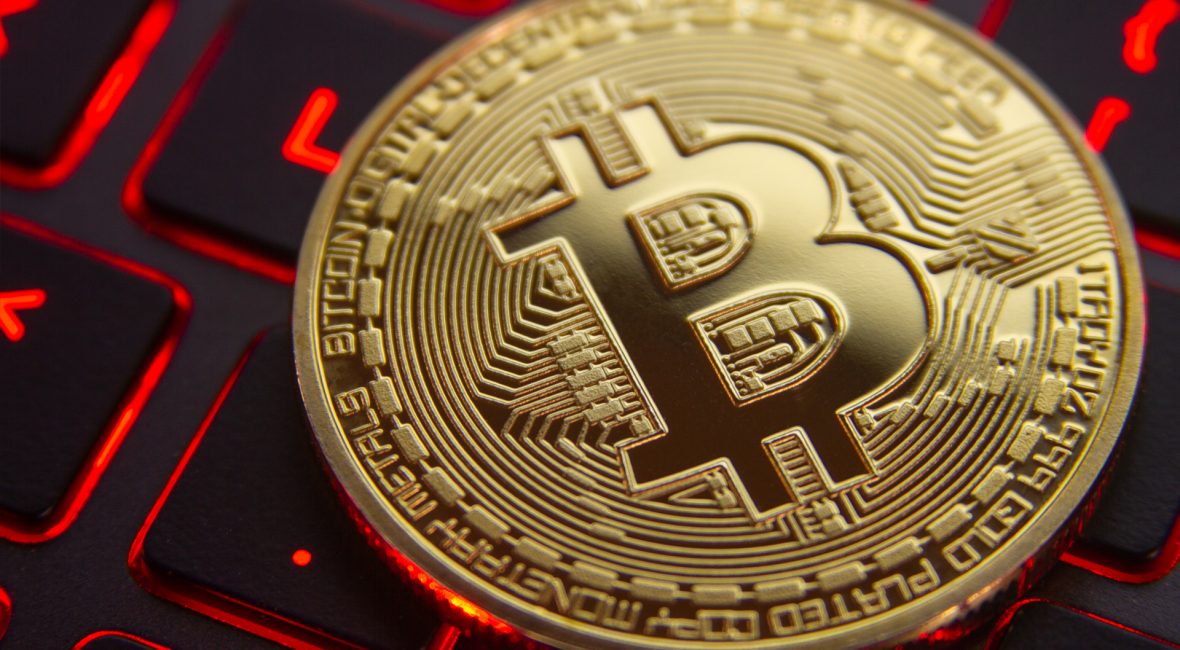 Buying and selling Bitcoin can be expensive if you do it wrong. Coinbase if you exchange through its wallet for example will cost you around 4% in charges. However if you use their exchange GDAX its pretty much free, they are that close that opening your account in Coinbase you don’t even need to create one in GDAX because it’s exactly the same.

What you do have to be careful is on the exchange where it asks for the values because it isn’t talking about the value of your money or Bitcoin but the rounded amount. For example if you were selling 0.5 Bitcoin you may think you need to put the value of half the Bitcoin. In reality its the whole amount as the trading is based on rounded numbers. It may sound confusing which is why I recommend watching the video and anything that doesn’t make sense please feel free to leave a comment and I will walk you through it. 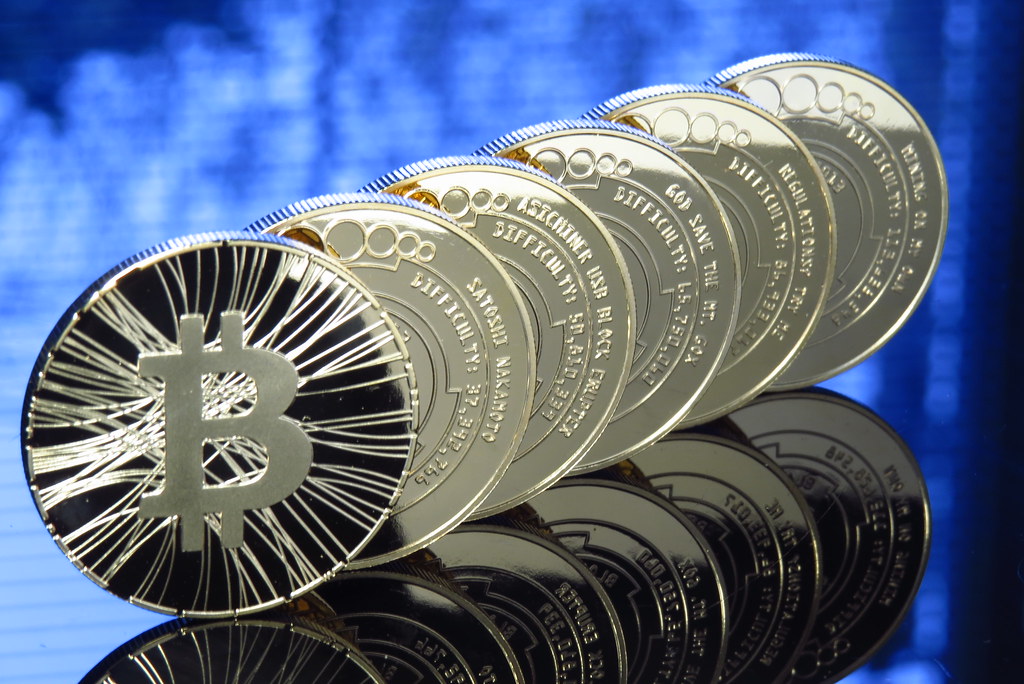 The most interesting thing about putting the money through GDAX instead of using the very simple wallet function is that there doesn’t seem to be anything that flags up that your Coinbase account is used on GDAX. Because I am sure if it had there would be a lot more people transacting directly through the exchange.

As on the exchange you are finding a buyer for either your FIAT currency or your Bitcoin. This means it’s actually a market transaction rather than a wallet transfer which makes a huge difference. As 4% doesn’t sound a lot but it is a lot of money that you didn’t even need to pay. Also once on the GDAX exchange you can transfer between lots of different coins giving you access to not only LTC,ETH,BTC but every other coin on the exchange that you can transact with your FIAT currency.

Main thing is taking your time and make sure you get the first transactions correct. Once you get the hang of how to use the exchange and pushing your funds out of FIAT and into Crypto or back to your bank account you will find it extremely easy and routine. It certainly makes life a lot easier for getting money back and forth between the Crypto Space and the real world. 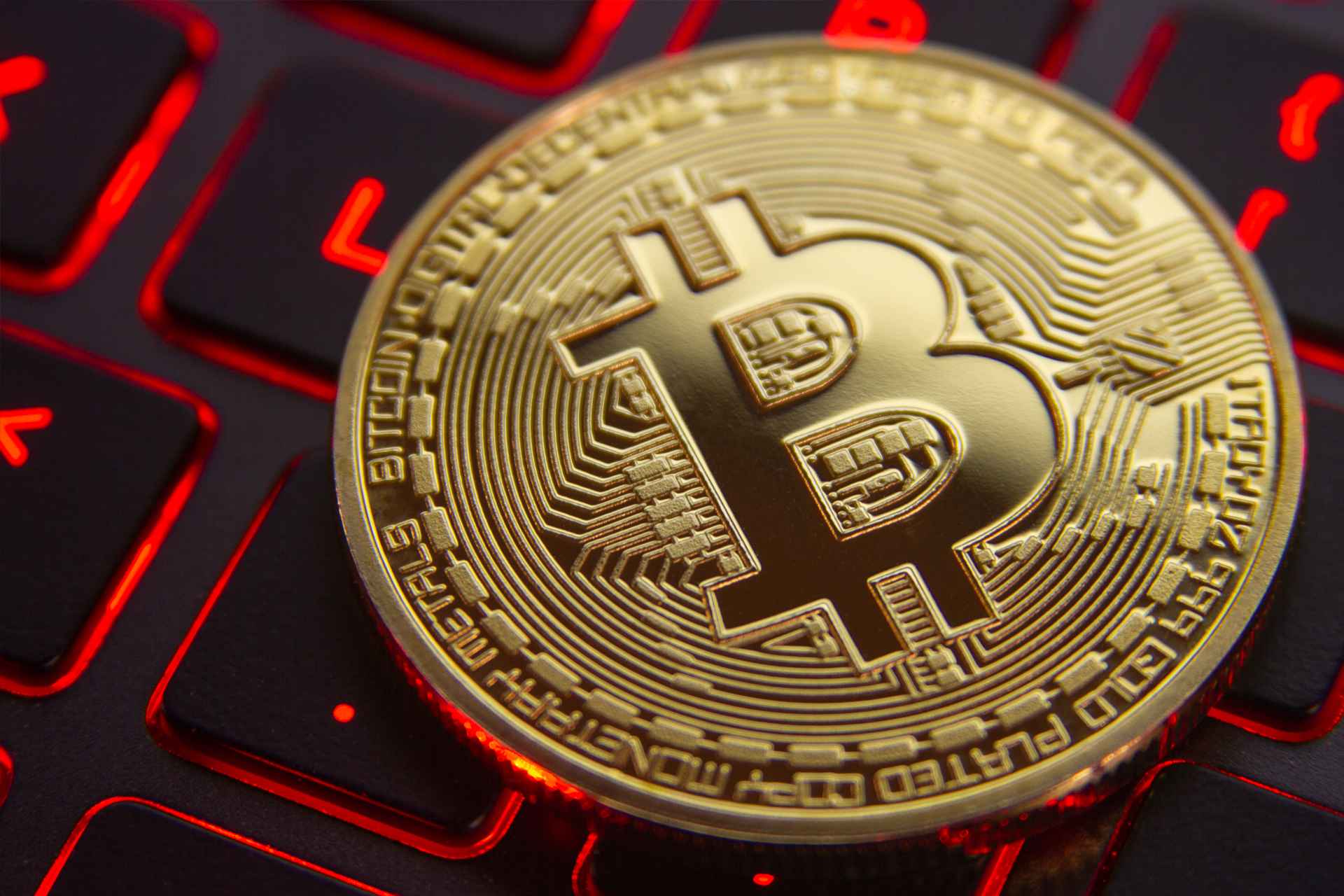 Another important aspect of this is making sure you setup the banking properly. I use SEPA which takes upto 4 days to transfer money in or out of Crypto but pretty much has zero fees. You will need to provide ID such as a passport and validate an address for security reasons. Also please be aware there could be tax implications long-term if not declared. As obviously it is heading to your bank account on a regular basis and may be questioned as to where it is coming from. I am also aware that Coinbase has been approached by the IRS in the United States wanting access to its accounts for this very reason. However it is one of the main solutions currently being used as a bridge between Crypto and FIAT. There are new options becoming available such as TENX, BonPay and others if remaining anonymous is important. I have my BitPay card arriving next week so will be reviewing it soon.